By adopting new techniques and using portable equipment, the Trust has increased ten-fold the number of biopsies it undertakes each year, giving more patients early diagnosis as well as access to the latest lung cancer treatments. By drastically reducing the number of people being admitted as in-patients following biopsy the service has also slashed its costs by around 90% per patient.

With lung cancer screening becoming an ever more likely prospect in the UK, putting an ambulatory lung biopsy infrastructure in place means radiologists and other clinicians will be better prepared. Read more. 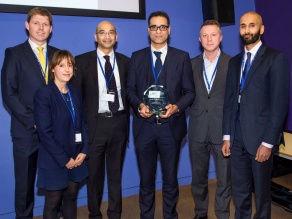