We are deeply saddened by news of the death of HRH The Prince Philip, Duke of Edinburgh.

On 19 December 1979, the Duke of Edinburgh was admitted as an Honorary Fellow onto the Fellowship Roll of The Royal College of Radiologists. This ceremony coincided with his official opening of the former office of the RCR at 38 Portland Place in London.

'I am very happy to be associated with your College as an Honorary Fellow and it gives me particular pleasure that this ceremony should coincide with the opening of the College building.'

The Duke of Edinburgh was an extraordinary beacon of duty and service. We are very grateful for his support and he will be deeply missed. We send our most heartfelt condolences to Her Majesty The Queen and The Royal Family. 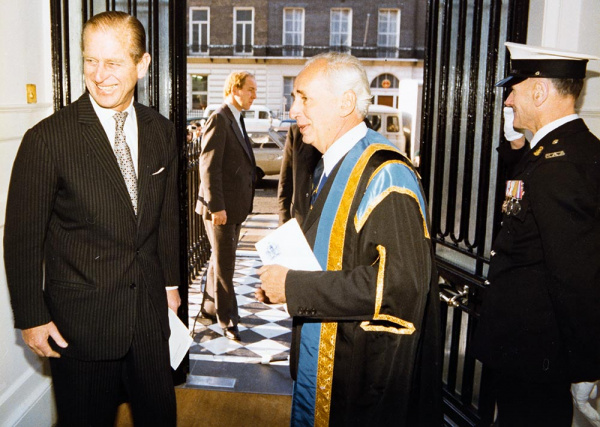 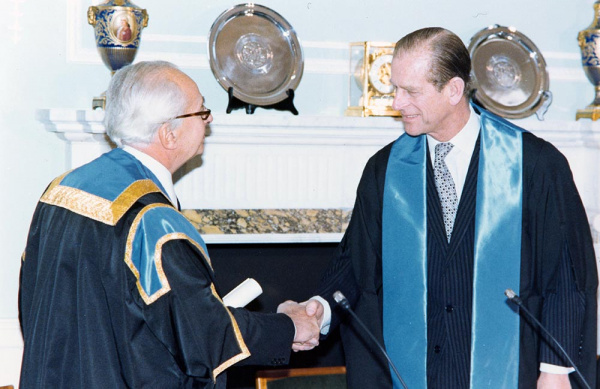 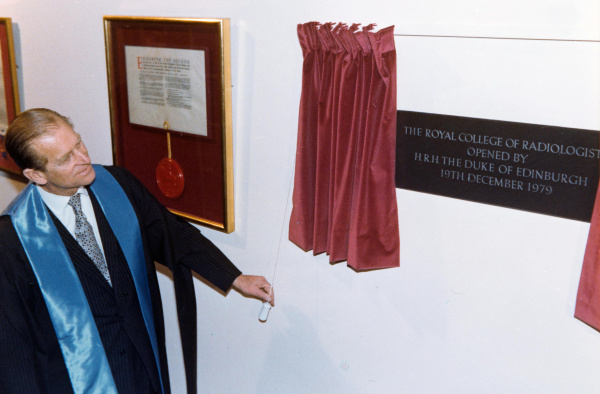 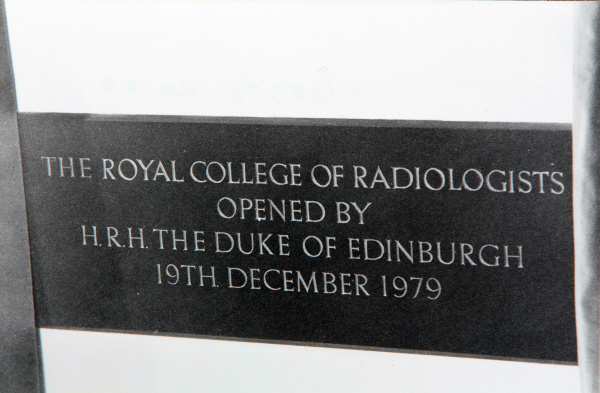 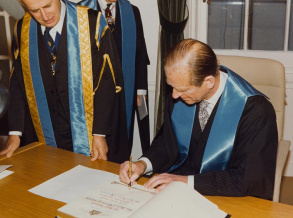